This sales include 2 bingo house businesses: Longhorn Bingo House and East Plano Bingo House; 1 real estate building – 28990 sqft, 3.104 acres. Wonderful location in the heart of downtown Plano! Half of the building is being used as “East Plano Bingo House” since 1998. Seller is selling this business with building and land. “Longhorn Bingo House” is located in Garland, has been running the business over 30 years! It is leased, only selling the business. Bingo is one of the few forms of legal gambling in the state of Texas. State law only allows for certain organizations to conduct bingo games and the proceeds are only to be used for charitable purposes. Bingo, actually, is the Most Charitable Game in Texas! Since the first licenses were issued in 1982, Texas charitable bingo has had positive benefits for charities, players and state, county, and municipal governments in Texas. Gross receipts from the conduct of charitable bingo total more than $19 billion, bingo prizes awarded have been in excess of $11 billion, and allocations to local jurisdictions have totaled over $300 million. The social benefits are incredible and the experience is fun! For a hoot of a good time, you can gather at East Plano Bingo with friends and daubers where everyone is friendly and gives off the familiar, family style vibe. Leasehold improvements have style the super clean environment with an Old West flair. And the best parts of this fourteen thousand square foot, 1998 established, popular parlor for its patrons is that, unlike many others, no one smokes inside, winners receive great payouts and the concession stand is fabulous! The best feature for its owners: the company holds a grandfathered bingo license that allows for seven charities, instead of one, to operate six $600 sessions per week, increasing the income potential for its license sevenfold (obviously). Regarding Employees: East Plano’s employees are hired and held by the East Plano Unit Trust that represents the Charities. That Trust is a separate entity from East Plano Bingo. The only paid employees for this company are those that work for the Snack Bar. 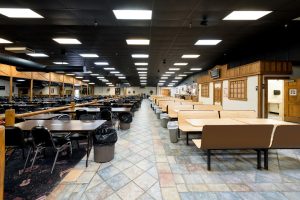 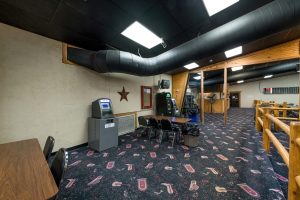 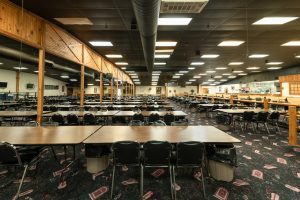 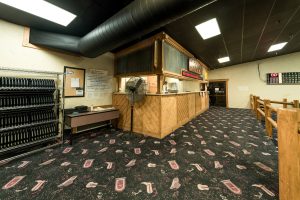 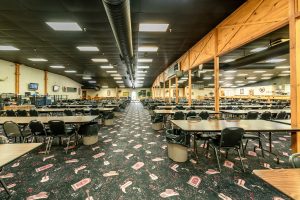 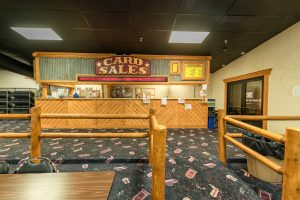 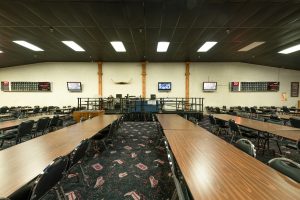 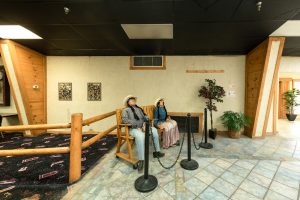 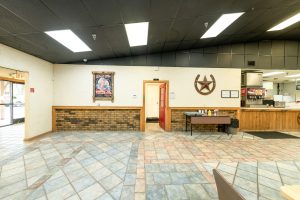 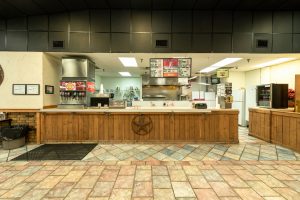 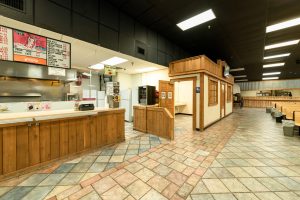 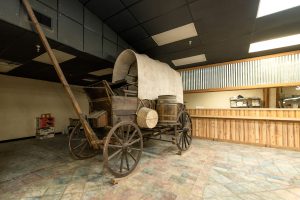 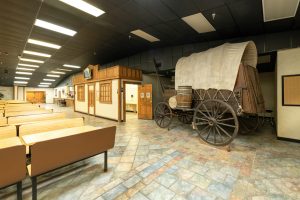 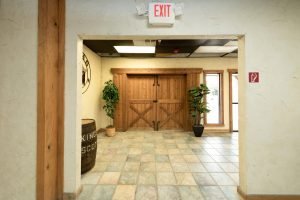 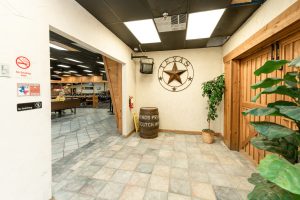 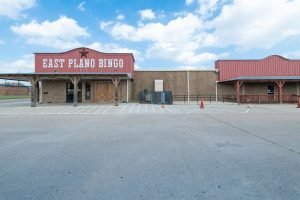 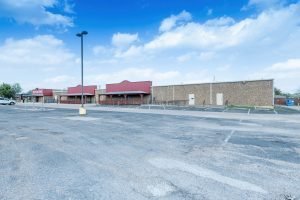 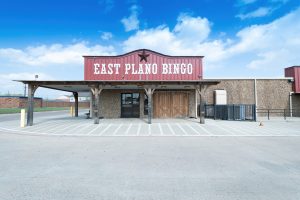 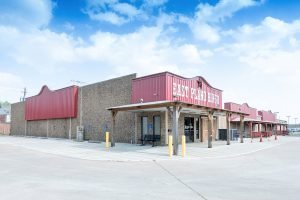